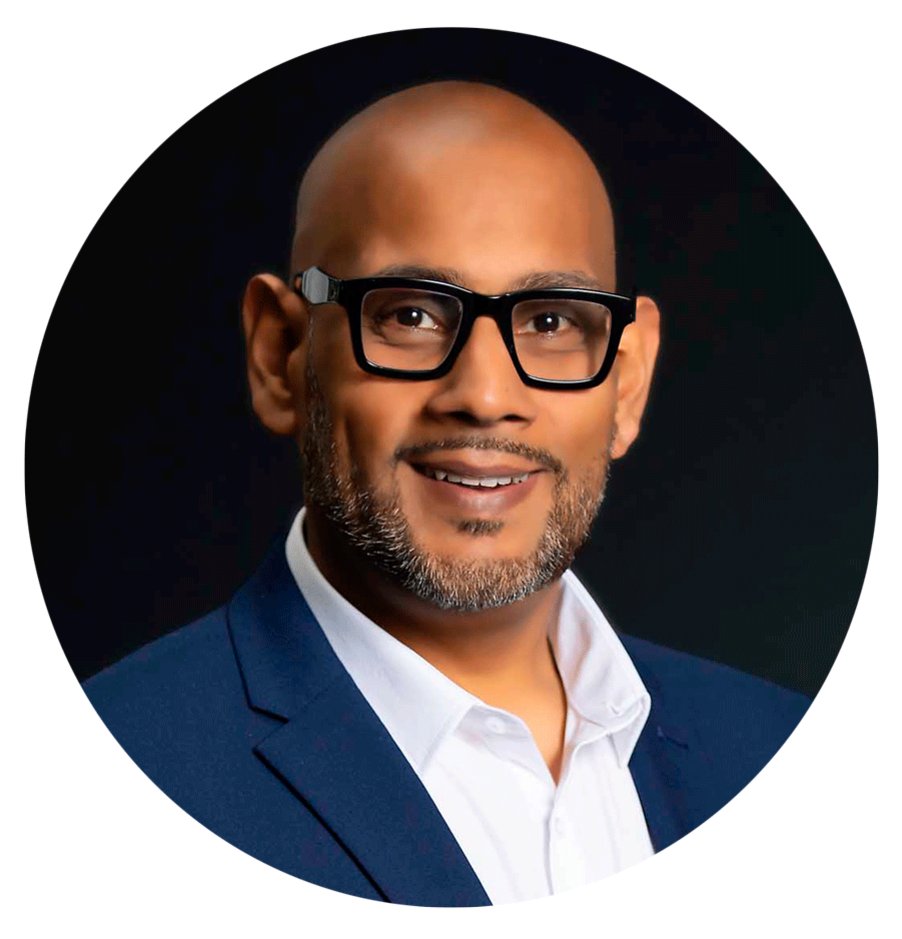 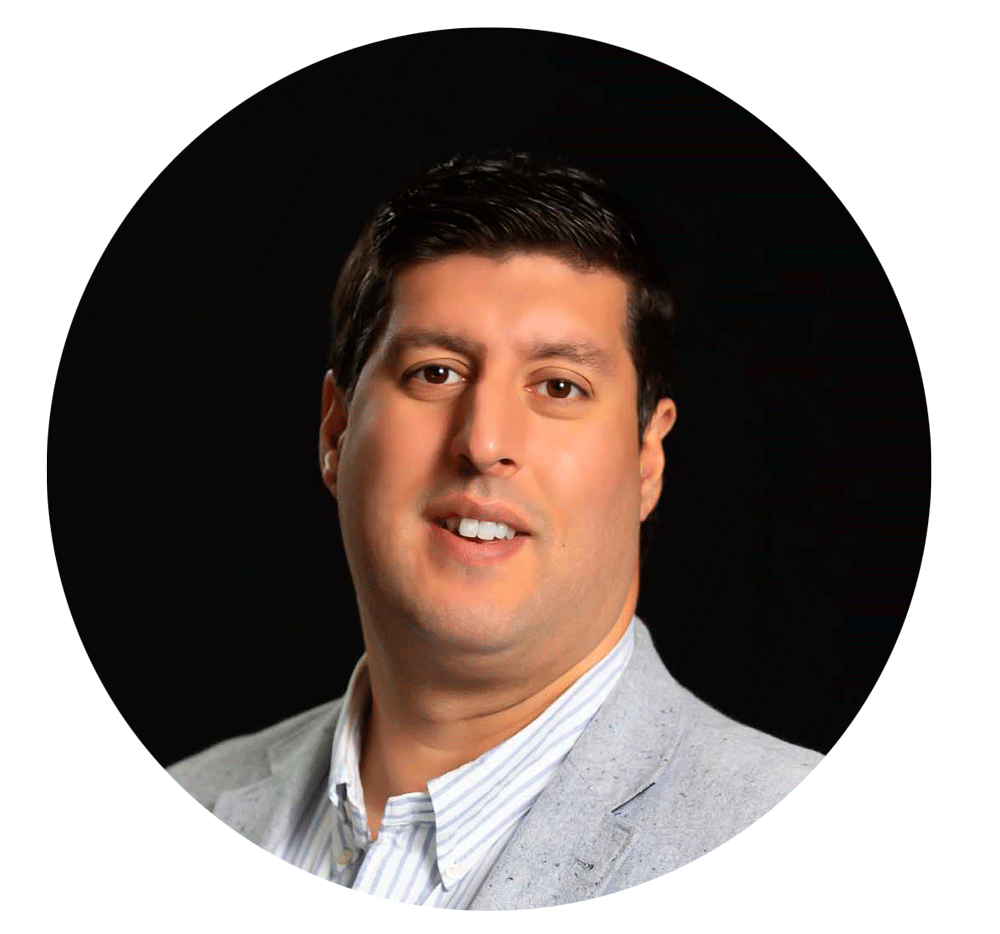 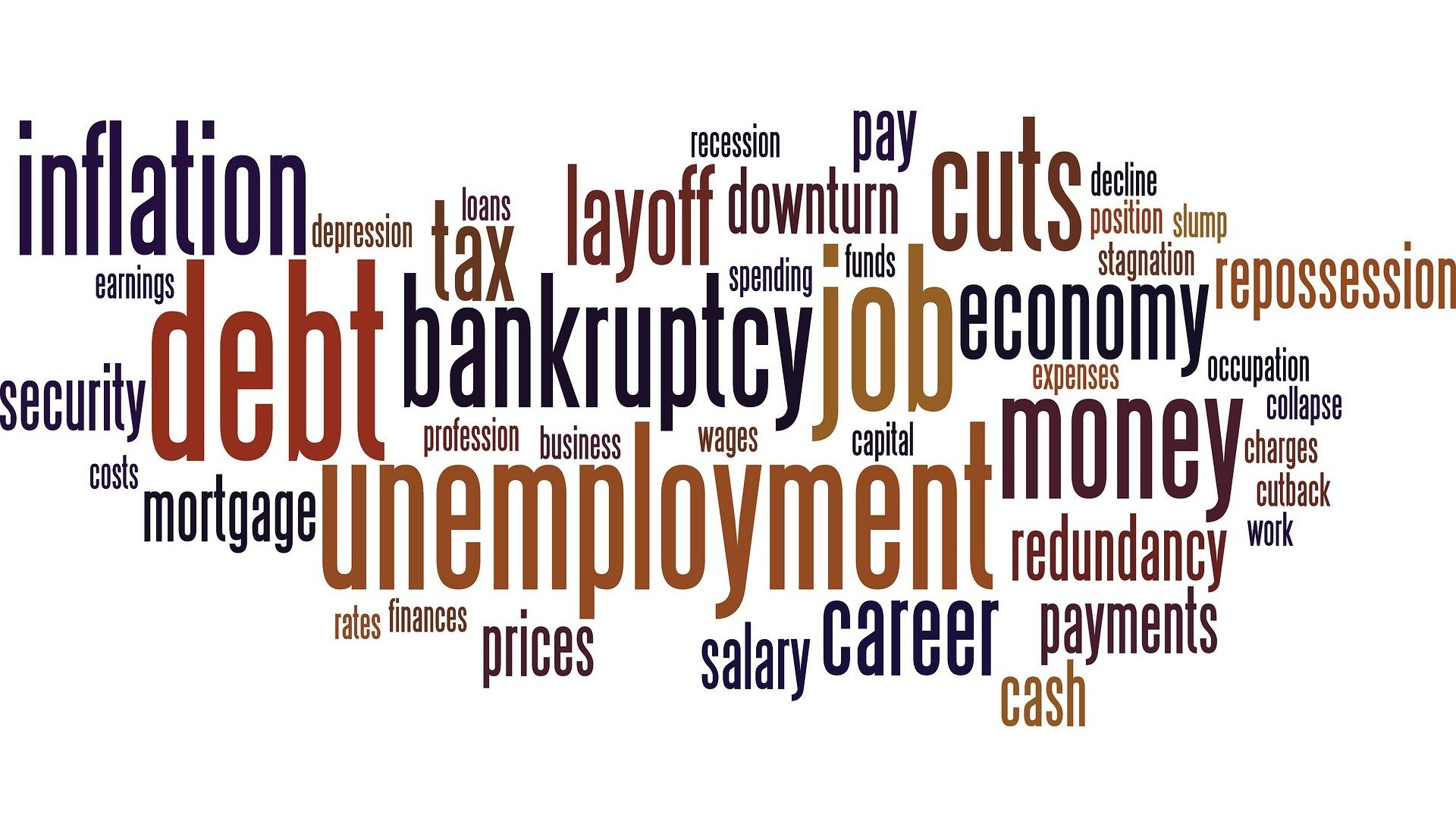 Posted on 5th March 2021
In what has to be one of the most hotly-anticipated budgets in recent memory, Chancellor Rishi Sunak finally unveiled his plans for the economy struggling to recover from the worst recession in over 300 years.
The comprehensive range of measures, which extended many of the COVID-19 support schemes, will take the government’s total coronavirus spending to £407bn. Mr Sunak warned there would be momentous challenges ahead of us as a nation as we try to address record levels of borrowing.
Let’s take a look at the main highlights, and they may affect your business or you as an individual.

In a widely anticipated move, the furlough scheme (which was due to end on the 30th of April) has been extended to the 30th of September. Anyone still on the scheme during this period will continue to receive 80% of their salary from the government (capped at £2,500 a month).
As the economy is set to begin reopening in the wake of a successful vaccine rollout, employers will have to contribute 10% from July and 20% in August and September towards their staff’s contracted hours.
This extension will affect the millions of people who are still benefiting from furlough and provides a further lifeline to businesses unable to operate during current lockdown restrictions.

The Chancellor also announced a fourth and fifth payment for self-employed individuals as part of the self-employed income support scheme (SEISS). The fourth payment covering February, March, and April will cover up to 80% of average monthly profits and is once again capped at £2,500.
The fifth and proposed final payment of the scheme will cover May to September. How much support you can receive will depend on how much turnover you have lost over the period. It’s likely to be capped at a specific pound amount again, although those details are yet to have been finalised. 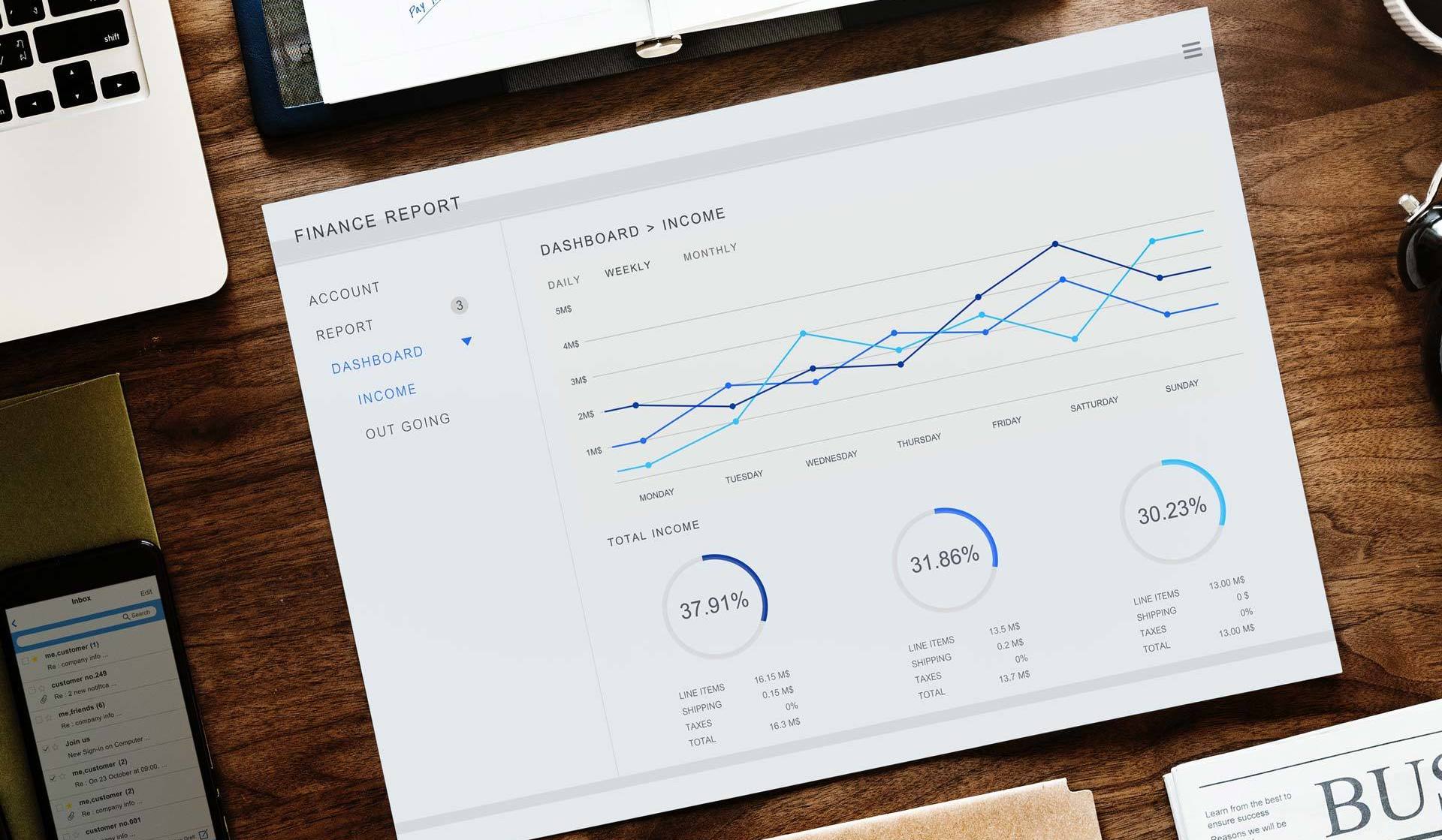 Corporation Tax Rise Not as Severe as First Thought

While the widely-mooted changes to corporation tax came to fruition, they weren’t quite as severe as many commentators had predicted. In the end, the Chancellor decided to raise the rate of corporation tax from 19% up to 25%. The 19% figure was a historic low for the UK, and even with this considerable rise, it’s still the lowest rate of corporation tax in the G7.
Furthermore, the Chancellor says that just 10% of companies will have to pay the higher rate in full. The 25% rate only applies to those companies making profits of £250,000 or more per year. Companies with profits of between £50,000 and £249,999 per annum will pay a tapered rate of corporation tax. The remainder (around 70% of all businesses) will continue to pay 19%.
These changes are also not set to come into effect until 2023 when it is hoped that the economy has regained and exceeded pre-pandemic activity levels.

Income Tax and National Insurance Thresholds to be Frozen

In perhaps less welcome news, the government will freeze both income tax and national insurance thresholds until 2026. They will initially increase in the 2021-2022 tax year but will be frozen thereafter for at least five years.
That personal tax allowance increase is not exactly substantial either, with the threshold rising from £12,500 to £12,570, an increase of just £70. Similarly, the threshold at which you would pay the higher income tax rate will rise from £50,000 to £50,270, where it will also be frozen.
Although not counted as a tax rise, this will see millions of people pay more in income tax and national insurance contributions than they would have if those thresholds had continued to rise as they have done for the last decade.

Another much-rumoured measure taken by the Chancellor was extending the stamp duty holiday period to the 30th of June. The original deadline was the 31st of March, but now prospective home buyers will have an extra three months to complete their purchase on the same terms (0% on households under £500,000).
That threshold will then be reduced to £250,000 for the three months from the 1st of July to the 30th of September before rates return to normal from October. 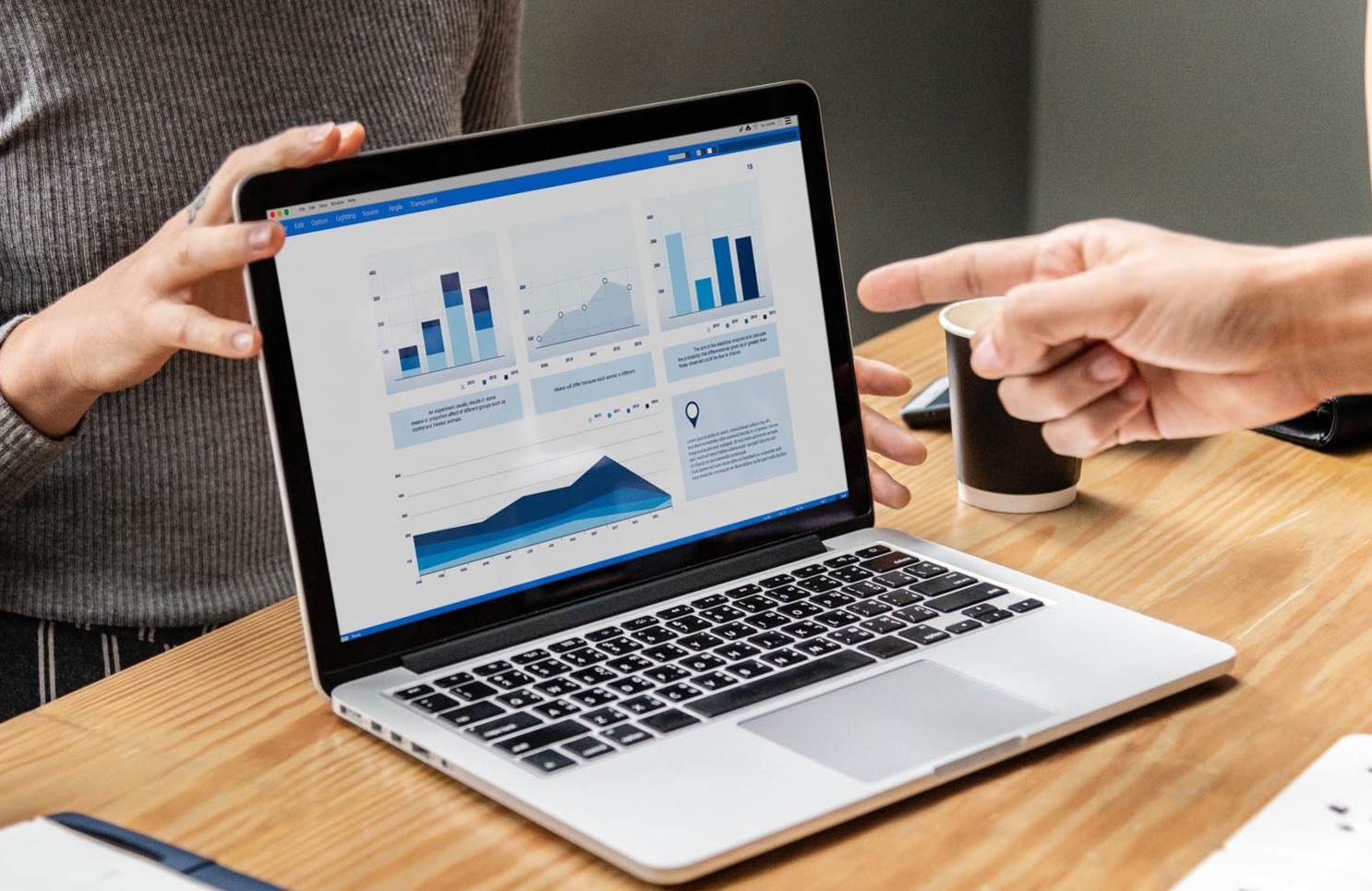 In another move to bolster the Treasury’s coffers, the amount you save into a private pension without being taxed will remain frozen at £1,073,100 until April of 2026.
It’s estimated that around 10,000 pension savers will exceed this threshold before April 2026, after which they will become liable for a tax of 25% or 55%, depending on how they access their pension.
On a related note, the Chancellor revealed in his budget documents that the state pension will rise by 2.5% next year and that the triple lock will remain in place.

For many business owners and self-employed individuals, the extension of vital COVID support schemes will come as a welcome relief. However, impending tax freezes will certainly impact earnings for all of us over the course of the next five years. Moreover, business owners who manage to scale their companies in this challenging trading environment will be rewarded with an increased corporation tax rate.
If you need to speak to an experienced accounting team to learn more about how these changes impact your business or you as an individual, then make sure to get in touch with a member of the BGS Accounting team to discuss your concerns.
Tagged as: Budget 2021
Share this post: